Technology is becoming as smart as humans. We now have smart phones, smart homes, and of course, smart factories. The intelligence of any plant, warehouse or manufacturing complex is determined by its abilities to read its environment, improve overall efficiency, and develop products or services that can better the future.

This goes against what many factories are experiencing today, where humans are the decision-makers and the machines simply do as they’re told, but for smart factories to exist, machinery must be interconnected through a network of sensors that read the data they collect along the way. Which machines need fixing, which ones require shutdowns, and which parts need to be replaced are just some of the elements these sensors are designed to pick up.

A MODEL TO LIVE BY.

Nowadays, the idea of the smart factory finds itself stretching into the far reaches of reality, and one of the biggest examples exists in the form of Electronic Works facility in Amberg, Germany. The European enterprise is decorated with an array of smart machines coordinating the production and distribution of the business’ renowned control devices. The process involves over 1.5 billion components and over 50,000 varying products, making the steps far too long and complicated for human capabilities. Thus, machines are given the opportunity to step in, and the factory benefits greatly in the long run. A Gartner Research study conducted on the company’s primary hub of operations shows that only 15 defects per million occur on an annual basis. The plant experiences 99 percent reliability, and 100 percent, that’s right, 100 percent traceability on its expansive lines.” Now, there’s a factory that knows what it’s doing. 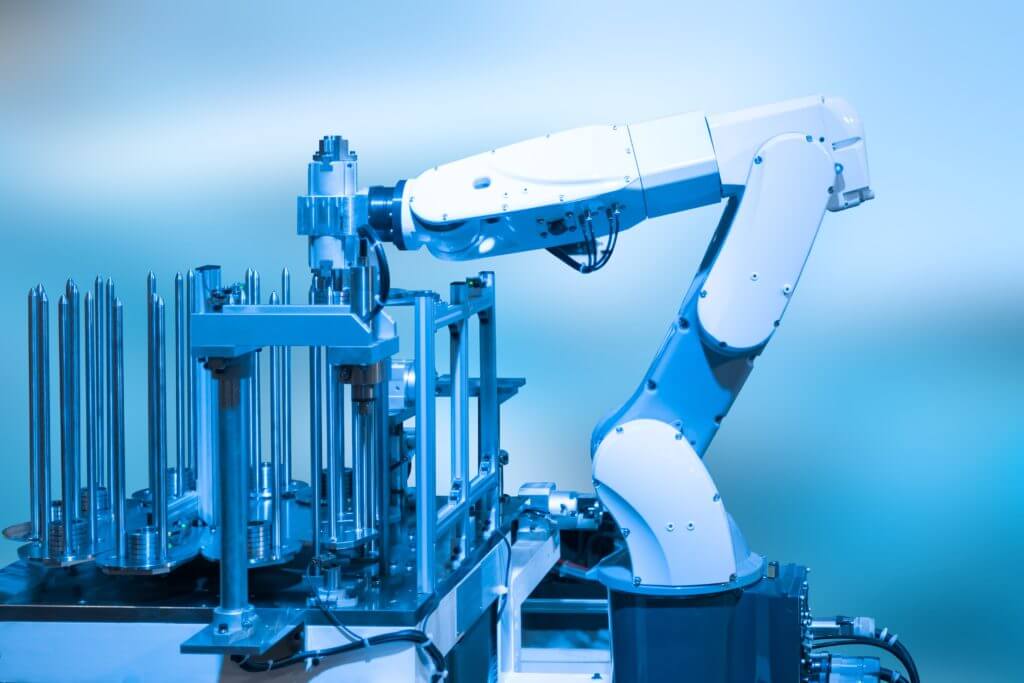 HOW TO MAKE YOUR FACTORY SMARTER.

One of the main reasons why Electronic Works has been so successful in the integration of its smart factory is because it has learned to fuse three specific technologies into one working system. They include product lifecycle management (PLM), manufacturing execution systems (MES), and industrial automation. These technologies work together through the plant’s interconnected devices to “form a convergence point” and enable software to take advantage of all the data collected during operations. With humans at the helm, it’s not unlikely for most of this data to get lost or go unused, but with sensors monitoring the information and doing the heavy lifting, machines and executives alike can make smarter and more timely decisions regarding the factory’s procedures.

So, while humans aren’t set to lose their places altogether, it appears factories and the technology they employ are getting closer to the finish line. Their capabilities are growing every day, and the production rates of these factories are at the center of the digital manufacturing process.

We use cookies to provide a variety of services, to improve our website and to offer you the best possible experience.

We also commission service providers to compile statistical evaluations of the use of our website. In order to be able to statistically evaluate your stay on our website, we need your consent. By clicking on "Accept all" you consent to the use of all cookies and the associated evaluations. Your consent also includes that our service provider can, if necessary, access the usage data stored in the EU from locations in the USA and the UK for maintenance purposes. The countries mentioned do not have a level of data protection that corresponds to the EU and there is a risk that your data will not be processed there according to EU standards. You can manage, change or revoke your cookie preferences at any time in the "Cookie Settings". You can find the "Cookie Settings" as a link in the footer of our page.

Any cookies that may not be particularly necessary for the website to function and is used specifically to collect user personal data via analytics, ads, other embedded contents are termed as non-necessary cookies. It is mandatory to procure user consent prior to running these cookies on your website.

Analytical cookies are used to understand how visitors interact with the website. These cookies help provide information on metrics the number of visitors, bounce rate, traffic source, etc.

Other uncategorized cookies are those that are being analyzed and have not been classified into a category as yet.

Save & Accept
Powered by